For your convenience, we have blocked rooms in various local hotels.  Keeping in mind some families will require different accommodations; the locations, amenities and prices will vary from hotel to hotel.  Links to the various hotels are listed below, along with directions.

Please note that New Student Orientation 2020 falls on the same weekend as a large music festival taking place at Montage Mountain (approximately 15 minutes from campus), so many hotels will be selling out. We encourage you to reserve your accommodations as soon as possible.

Don't forget to mention that you are attending Marywood University's New Student Orientation to receive the special rate for our event. We suggest you make your reservations as soon as possible, as rooms are blocked only until late May, or until sold out. Regular prices will then be charged. We have blocked rooms at the following hotels for your convenience: 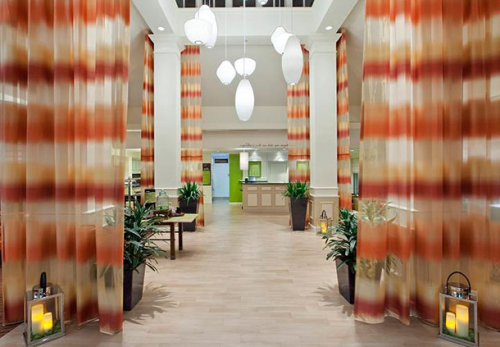 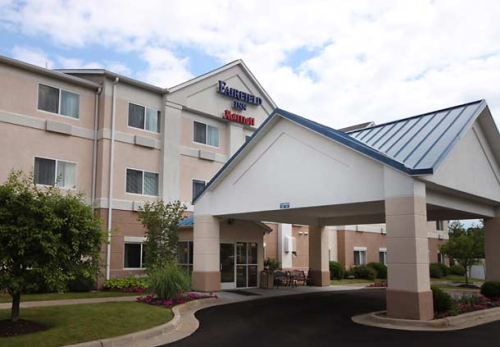 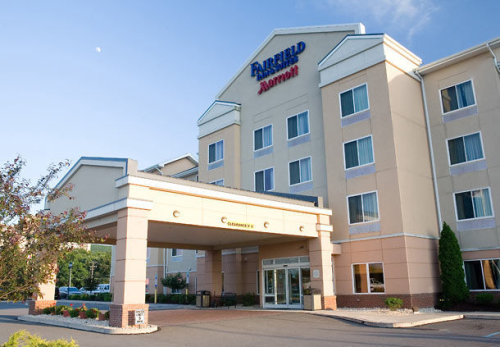 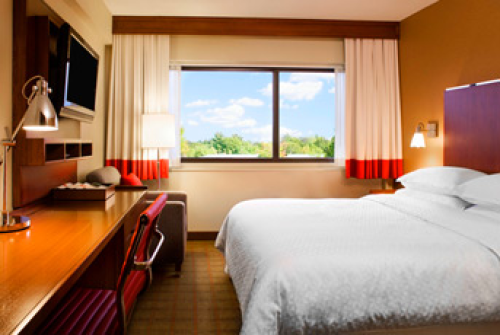 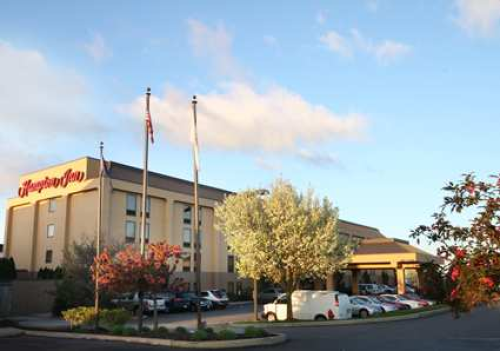 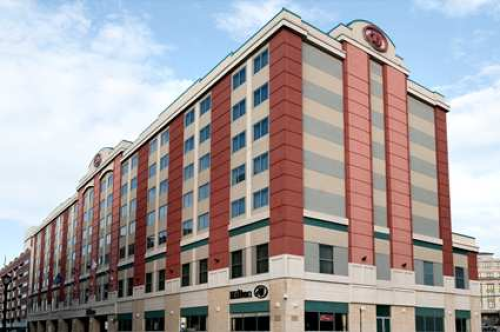 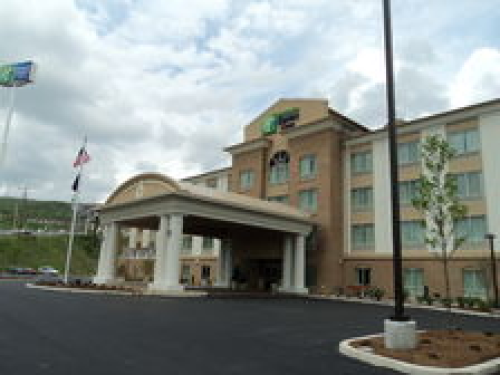 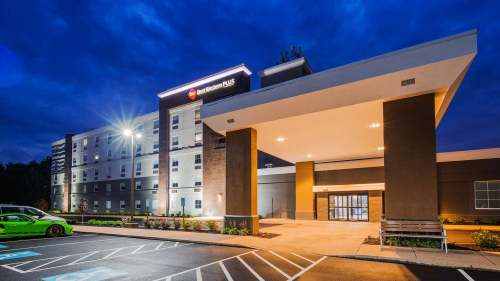 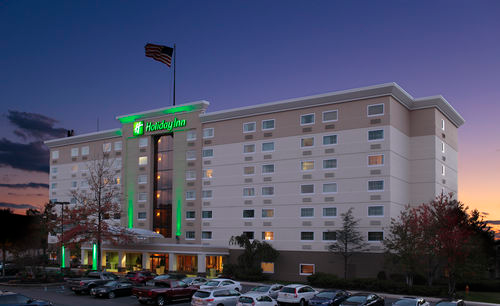 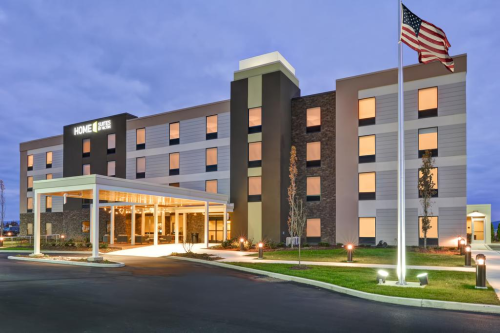 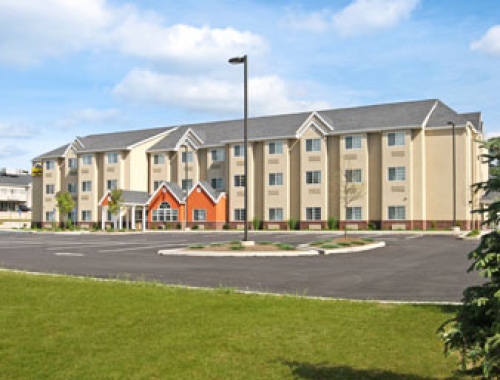 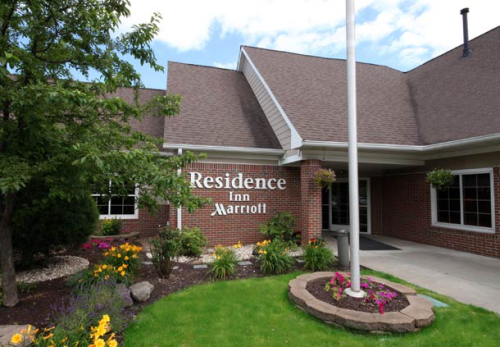 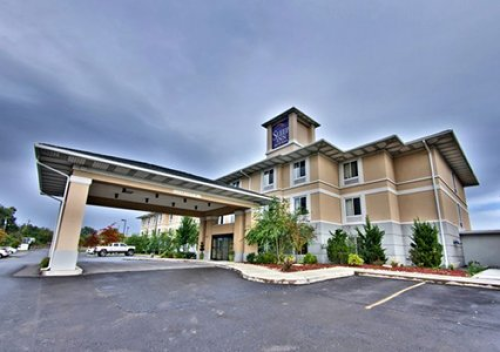 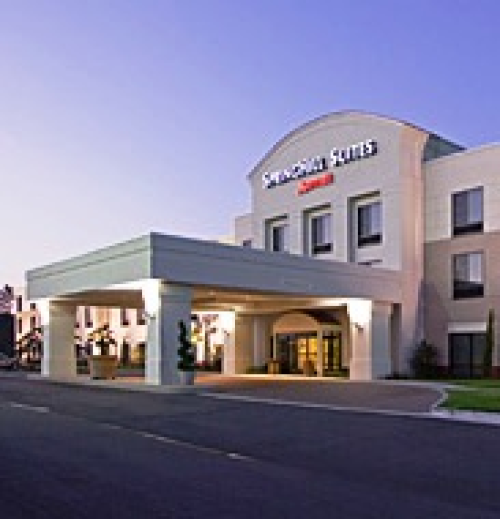